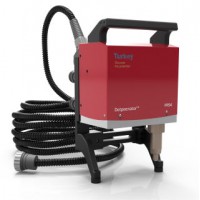 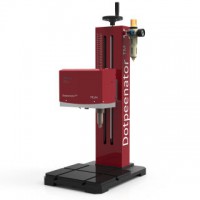 The Dotpeenator ™ DT144 Desktop Model among our dot peen marking machines is a model .. 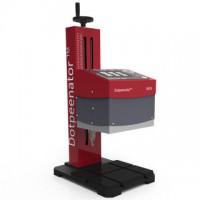 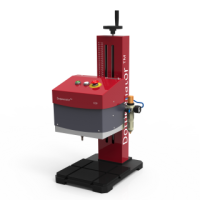 Our one of the best-selling product, the Dotpeenator CO9 Dot Peen Marking Machine is the model used .. 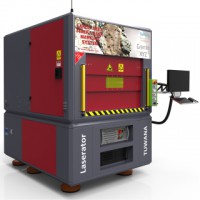 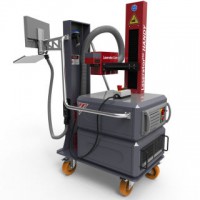 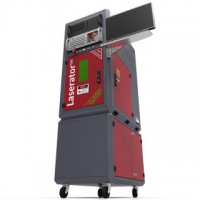 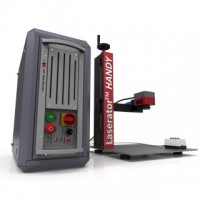 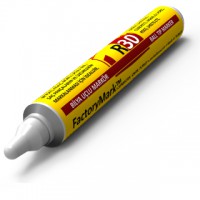 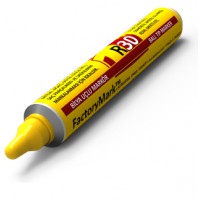 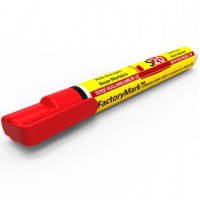 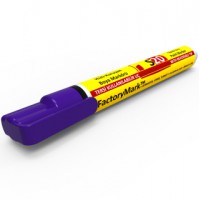 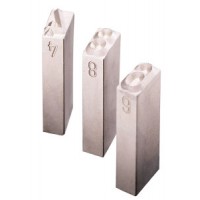 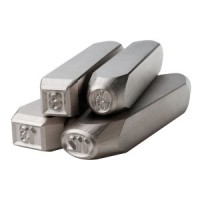 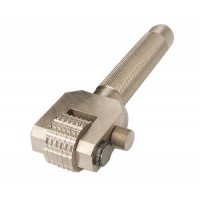 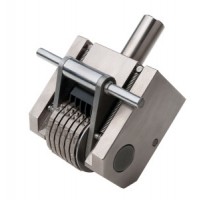 Automatic Numbering HeadUp to 5 wheels will be switched automatically by a mechanical lifting moveme..

The laser engraving process, which is a sub-process of the laser marking process, is the practice of using a laser to engrave an object. On the other hand, laser marking consists of a broader category of methods for leaving traces or marks on an object, including color change due to chemical / molecular change, carbonization, foaming, melting, ablation and more. Technically, laser marking does not include the use of ink and does not include a tool of contacting and wear of the material surface for the purpose of etching. Therefore, laser marking provides a great advantage over alternative engraving or marking technologies that need inks or carbide bit sets to be replaced on a regular basis.

In the case of plastic, the laser marking effect can be more pronounced on the specially designed 'laser' materials as well as on some types of paint, with strong contrasts after laser marking. These include laser-sensitive polymers and new metal alloys.

The point where the laser ('laser' and 'laser beam' terms can be mixed) is fully focused on that surface is usually called to be the focal point of the laser. This point is typically very small, sometimes in microns. As the laser beam moves in one direction, only the area at the focal length is significantly affected if there is an object on its way. The energy generated by the laser changes the surface of the material at the focal point. It can heat the surface and then evaporate, pulverize, melt, or perhaps cut material.

If the surface material removes smoke, heavy metal dust, and odor during laser engraving, laser marking, laser welding, laser cutting etc. It is very important to use air emission and filtration systems to eliminate the harmful effects of this odor /smoke/dust in terms of safety.

The last letter of the laser 'r' is the first letter of radiation. It is essential to protect the body and eye of an operator from the laser beams emitted in micro, nano or pico waves and it is a condition that must be taken into consideration all over the world in terms of occupational safety. For this reason, laser marking machines are classified as open class-IV and completely closed class-I. The operator using a Class-IV laser has to use laser goggles according to the laser marking technology used, requiring no other persons around the laser marking machine during the marking operation. A class-i laser is completely isolated from the laser with the external environment. Class-I enclosures have the capability of preventing operators from exposing themselves to possible damages of direct emission of a laser beam. In terms of occupational safety, a laser marking system should have a class-I enclosure and a filtering system that collects and filters waste gas/heavy metal dust/odor.